Considered by critics as their breakthrough, Things Fall Apart was the first album of The Roots that exceeded half a million sold units. Spin Magazine called the album a landmark moment for The Roots, as it ‘swelled the Roots clique into a movement-style posse’. 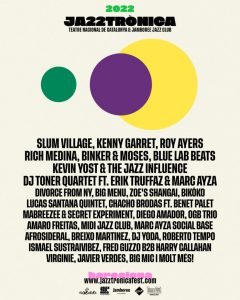